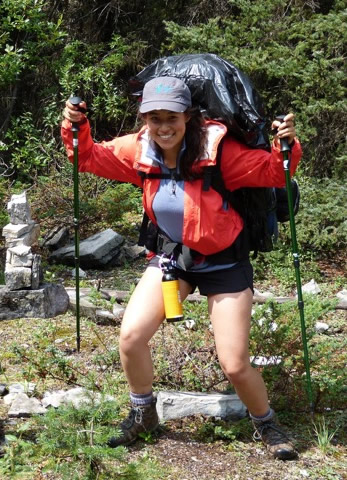 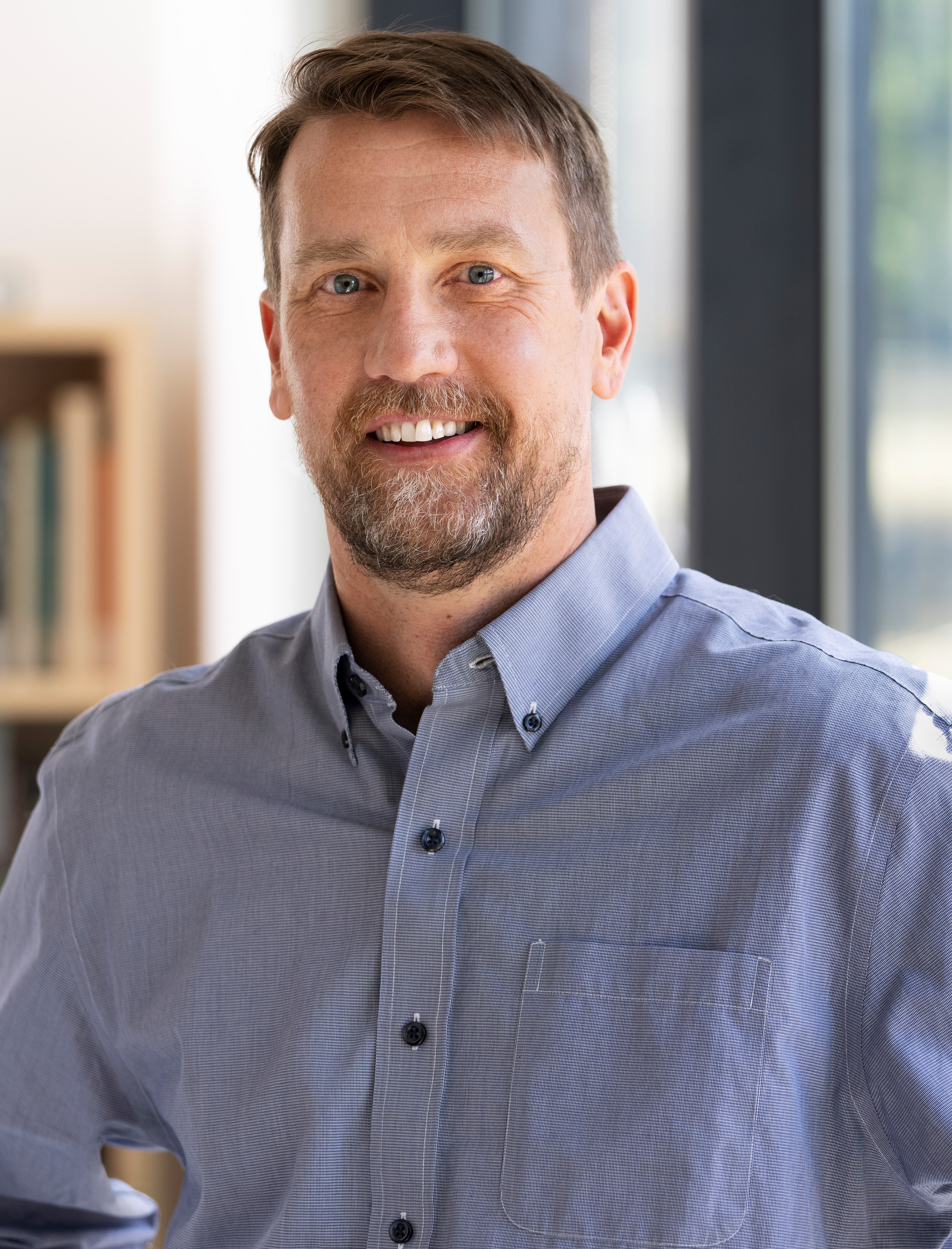 Linear disturbances in grassland systems, including powerlines, roads, and pipelines, have led to fragmented landscapes, soil degradation, and declines in sensitive species. Grassland birds, in particular, have undergone steep declines in populations due to the loss and degradation of grassland habitat. The construction of a major new transmission line in Southeastern Alberta in 2014 provides a unique opportunity to determine the direct effects of powerline construction on songbird species by comparing baseline pre-construction data from 2012 and 2013 to data from 2016 following transmission line development. In this project we are examining how powerline construction affects species richness and species-specific responses. We are also looking at how community structure changes with disturbance with comparisons being made between years to evaluate the direct effect of powerline development in grassland habitats on songbirds, and what might be done to mitigate the effects of future transmission lines on grassland songbirds. 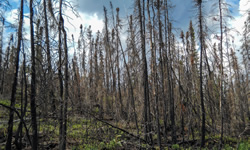 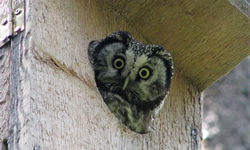 EMEND, Alberta
Ecology of boreal and saw-whet owls in Alberta 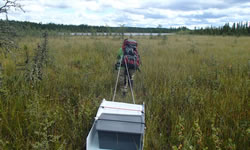